Travel Around The World 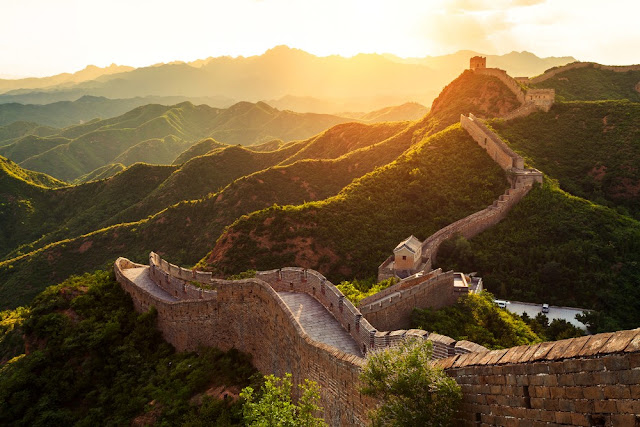 The Great Wall Of China

The Great Wall of China is one of the world’s greatest engineering wonders.
It’s been said that it can even be seen from space.
100 of battles happened at this military – human made masterpiece.

One of most popular attractions of China’s ,millions of tourists come here every
year to see a wall dragon – The Great Wall of China, Beijing , China

The Great Wall of China  is one of the most recognizable symbols of China.
It’s history is complicated . it is not just one wall , many fortifications and walls were built over the period of 1000 thousands of years.

The wall  was built at different times with different materials and the solely purpose was to prevent China from attacks.

The earliest walls were built more than 2,000 years ago when individual States built walls of packed earth and gravel between boards to protect their territories from attackers with swords
and spears.
Hundreds of years later in 221 BC the first emperor of China Qin Shihuang ordered the walls that divided his empire should be destroyed and a new wall connecting the others to protect the Empire from attackers. 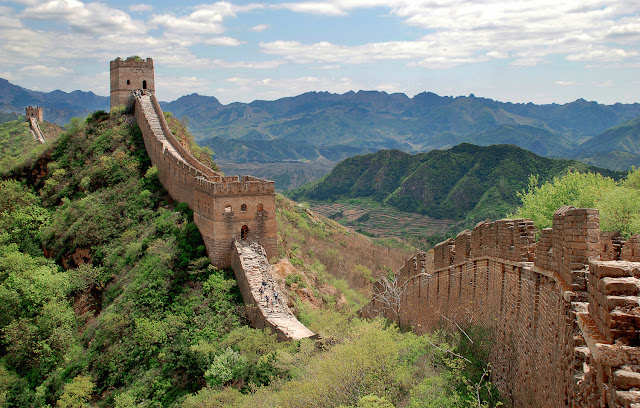 It is the most popular attraction among the tourist and visitors.
Millions of visitors visits every year

© Travel Around the World